Siddhirganj 2x120 MW Peaking Power Plant
The construction of Siddhirganj 2×120 MW Peaking Power Plant Project has been completed on the bank of the river Shitalakhya within the Siddhirganj power station premises funded by Asian Development Bank
Electricity Generation Company of Bangladesh Limited signed a contract with Bharat Heavy Electricals Limited (BHEL) as EPC contractor for the above project on 31 January, 2007. 1st Unit was put on test run on 20 November, 2009 and it was inaugurated by the Honorable Prime Minister on 14 February, 2010. The 2nd Unit was put on test run on 26 May, 2010. The 2nd Unit was taken over from the EPC contractor on October 14, 2010. COD of both units was effective from February 5, 2012 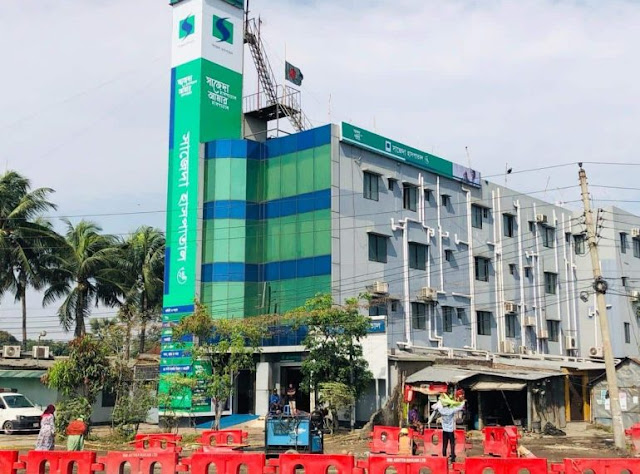